Melbourne born and based. Often found at libraries, forests, graveyards, and bohemian music festivals. Mind somewhere up among the clouds. Something of a paradox because her vibe is so bright but her themes are often dark.

Rainie Zenith's colourful take on indie pop-rock thumbs its nose at gratuitous social norms and invites you to celebrate your authentic self.

Sitting shamelessly bright outside the box of blind conformity, you won't find any apathy or melancholy here. It's all about bold defiance, lust for life, and raging odd-girl pride.

Rainie gained widespread attention in July 2022 with out-of-the-box debut single 'Reasons To Hate Me.' Inspired by a late autism diagnosis, it's a song for anyone who's ever copped a sideways glance simply for being themselves. The song was accompanied by a fabulous music video.

2022 also saw the release of caffeine theme song 'Black Wet Dream,' as well as 'Live at the Workers Club '22,' an EP of recordings from the unforgettable Reasons To Hate Me single launch show.

Combining an authentic, effervescent stage presence with a diverse catalogue of original music, Rainie's live shows enthral, engage, and encourage the shedding of inhibitions. Expect a solo performance that pulses with colour, movement and musical artistry.

Rainie has a soft spot for the ukulele and performed at the 2022 Melbourne Ukulele Festival on electro-uke. Her annual acoustic uke covers of Australia's Eurovision entries are popular on YouTube.

Plans for 2023 include four new singles, a studio album, and a series of innovative live shows.

With a penchant for pieces that fall broadly within the gothic fantasy realm, Rainie Zenith's work has been published in numerous literary journals and short story anthologies.

A complete list of published works can be found here.

She was the winner of the 2020 Monash Short Story Competition and the Fountain 2020-2021 Essay Contest.

Her work was also shortlisted in the 2021 Wyndham Writing Awards and highly commended in the 2021 Monash Short Story Competition.

Rainie acted as a guest judge for Iron Faerie Publishing's 2021 Betwixt Writing Competition, which revolved around a mythical creatures theme.

Her own stories often feature the esoteric and supernatural, and she enjoys blurring the boundaries between reality and perception.

Her current project is a New Adult psychedelic horror novel on track for completion in 2023. 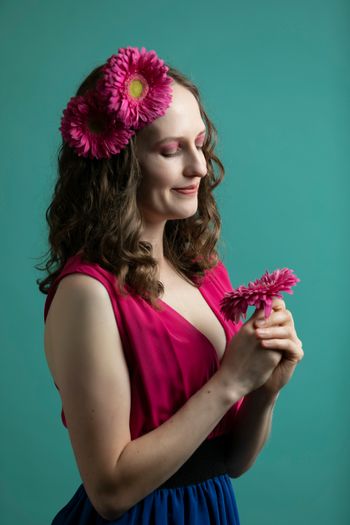 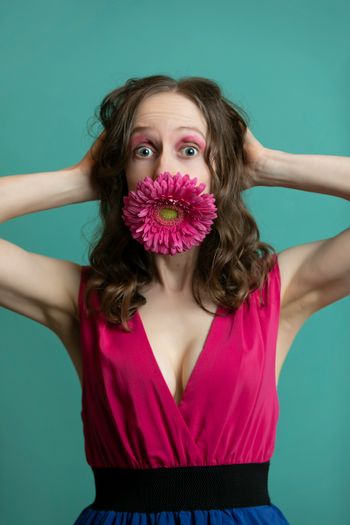 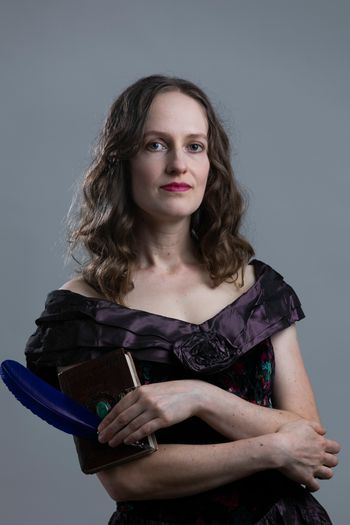 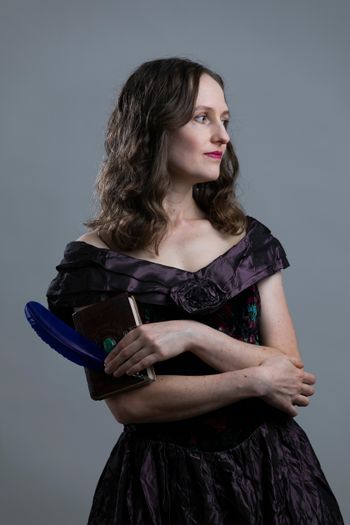 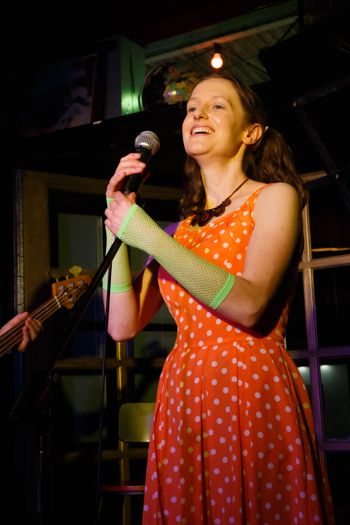 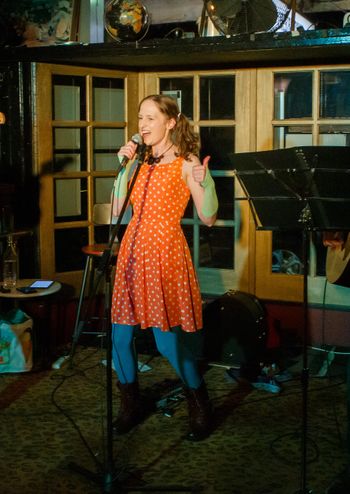